Freiburg is one of the greenest cities in Europe – which makes it a pleasure to visit and to learn from. 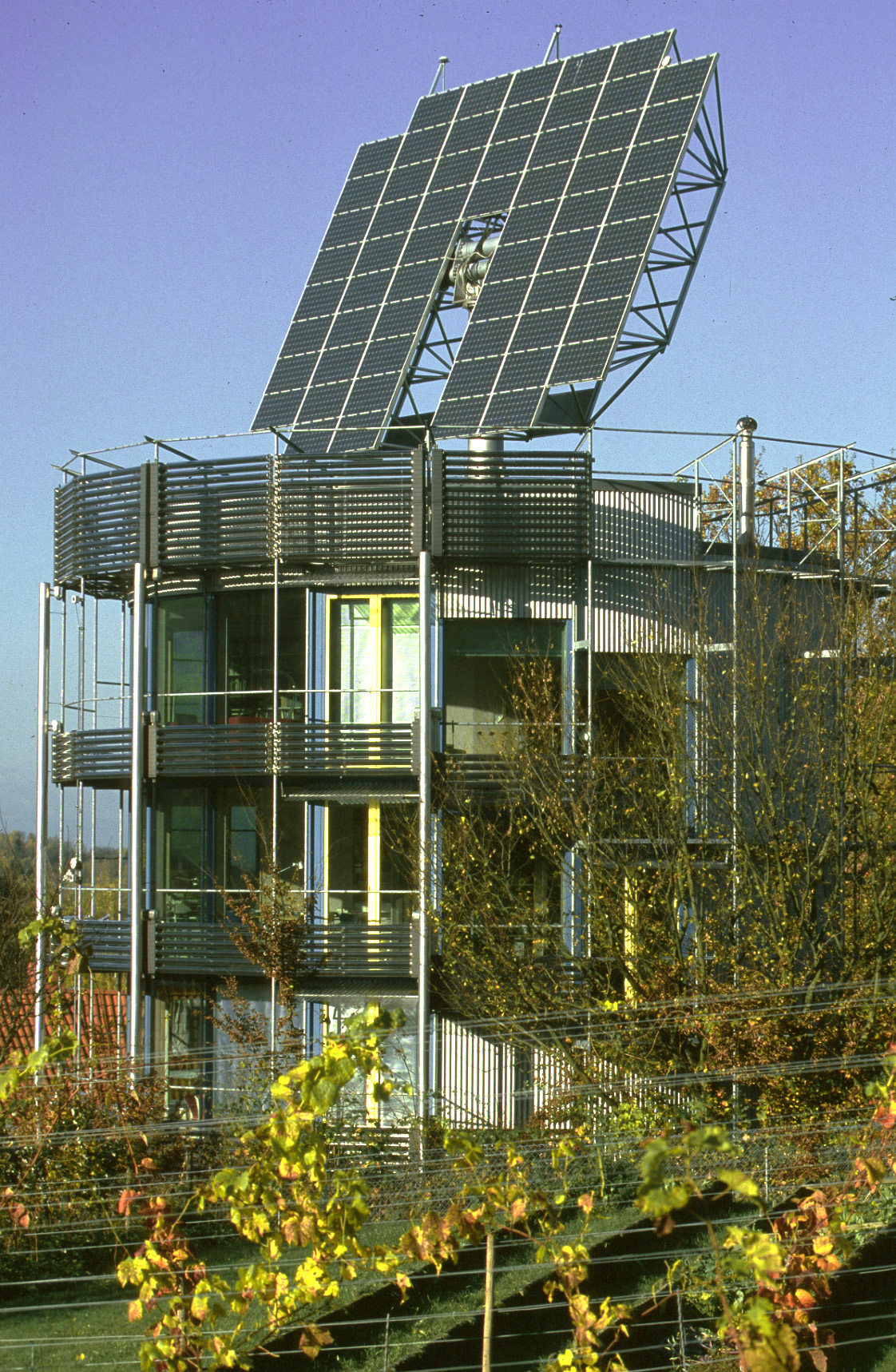 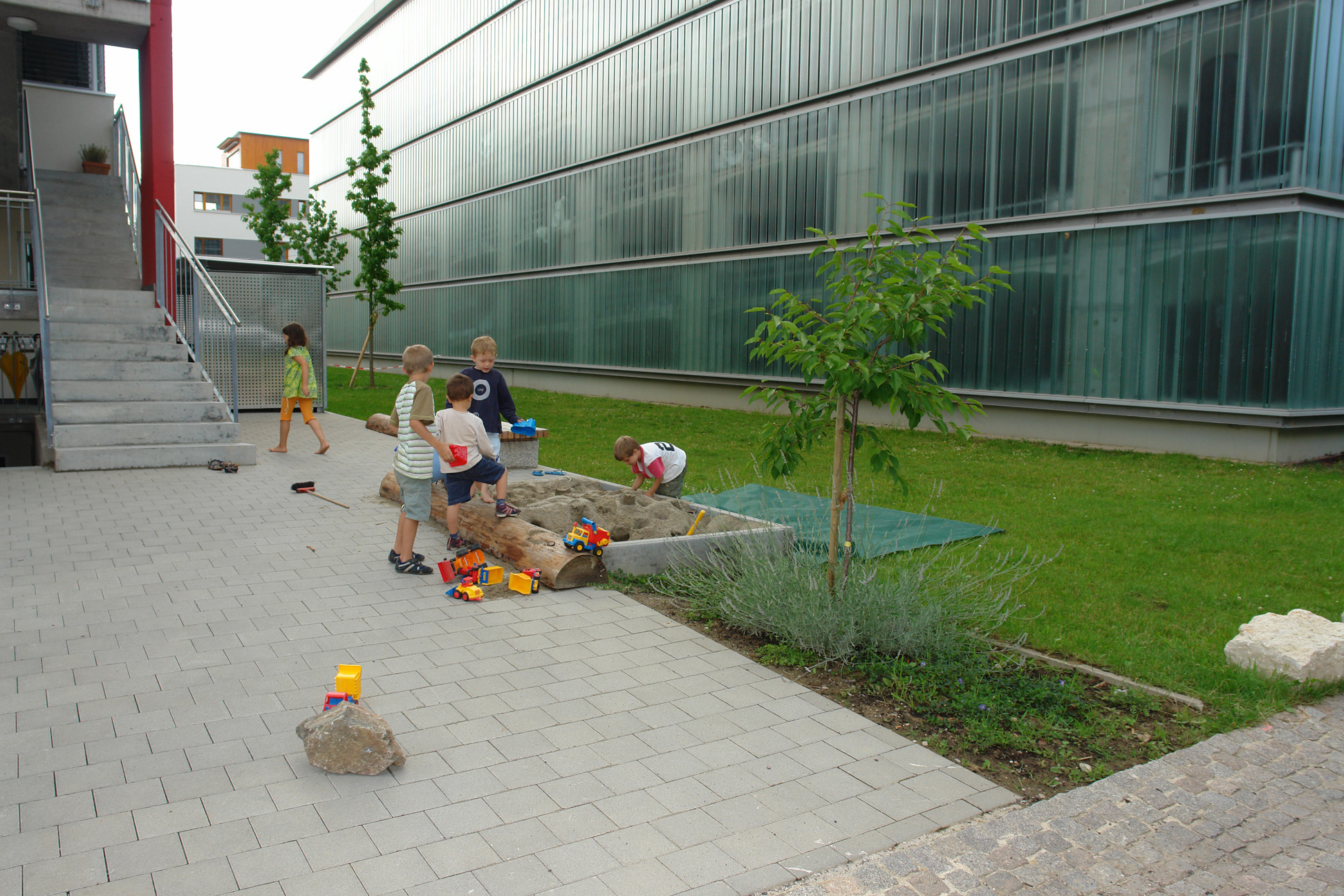 What made Freiburg green? Freiburg’s green consciousness dates back to the 1970s. A nuclear power station was proposed near Freiburg, at Whyl in the Kaiserstuhl, but large-scale local protests caused it to be abandoned. That kicked off the green movement: indeed Freiburg could be regarded as the birthplace of the environmental movement in Germany. Since that time, the Green Party has played a major role in the city’s government. For 16 years until quite recently the Oberbürgermeister was from the Green Party.

Climate targets - Freiburg started to tackle the problem of global warming very early on. As early as 1996, the city set a series of climate targets, which have been regularly upgraded. This followed the policy set in 1986 on energy saving and energy efficiency and on the installation of renewable energy sources. The present commitment is to reduce carbon emissions by 60% by 2030. A strategic and highly integrated approach has included actions over the years, such as:

Transport – transport issues have been tackled vigourously, including:

As a result of all this and other measures, by 2019 only 21% of journeys were made by car, the remainder by public transport, walking and cycling.

Sustainable urban development - Environmentally sustainable, low energy districts and buildings have been constructed within the city

It is clear that Freiburg really is “the Green City” - there is much we in Guildford could learn from our twin city.